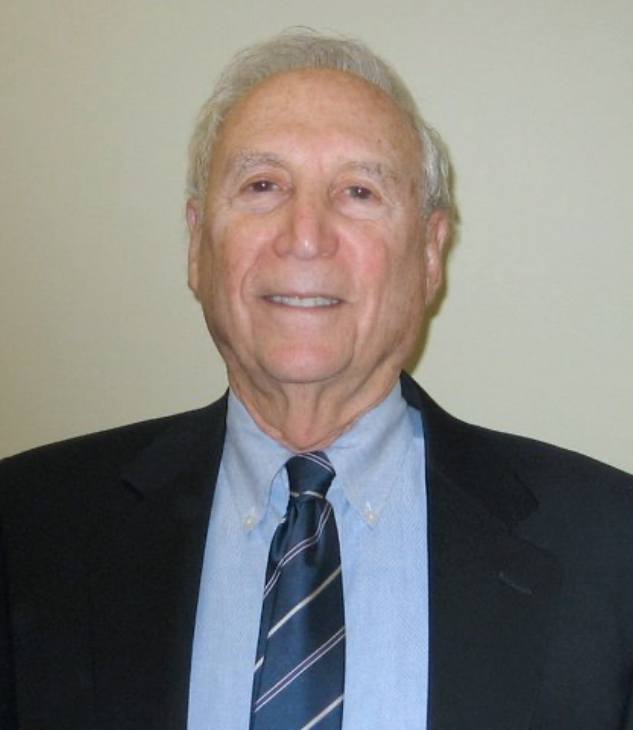 Dr. Joel L. Rauchberg, the founder of Rauchberg Dental, spent his long career providing high quality dental care to patients from Parsippany and surrounding areas. As a native of New Jersey, it makes sense that he is passionate about serving this community. He may have retired in 2016, but Dr. Rauchberg remains committed to the oral health of patients of Rauchberg Dental.

Originally from Newark, Dr. Rauchberg attended Weequahic High School and graduated from Albright College. As a child, he had to go to the dentist a lot -- and he says these experiences are what motivated him to attend dental school after earning his bachelor’s. He went to Temple Dental School (now Maurice H. Kornberg School of Dentistry) and graduated in 1961. Upon graduation, Dr. Joel served in the US Air Force as a captain and dentist. Dr. Joel is also a Master (MAGD) and Fellow (FAGD) of the American Academy of General Dentistry (AGD). Only about 6 percent of general dentists are AGD Fellows, and less than 2 percent are AGD Masters. 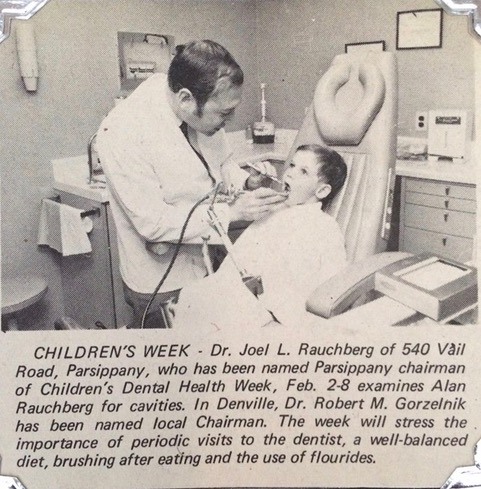 Together with his wife, dental hygienist Liz Rauchberg, Dr. Joel opened up his first dental office on Vail Road in 1965. They chose Parsippany because they could tell it was a growing community, and that made it the perfect spot for their new family and budding business. And that’s how your Parsippany dentist ended up here!

The original dental office was a 500 square foot home with three operatories, one for Liz and two for Joel. They moved to today’s dental office on Baldwin Road in 1986. It was a big upgrade -- tripling the size of the dental office to 1500 square feet and 5 rooms -- but their passion for personalized, high quality dental care remained the same.

After more than 50 committed years spent serving the needs of friends and families in Parsippany and the surrounding areas, Dr. Joel retired from dentistry in 2016. Throughout his long and dedicated career, Dr. Rauchberg participated in many local and national dental organizations and community events. They included: 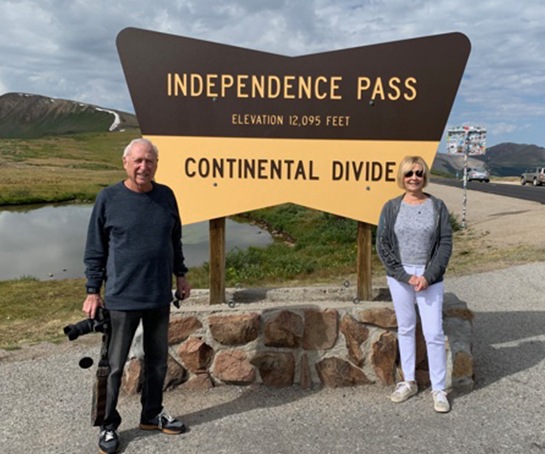 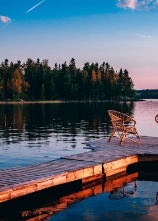 A Bright Future
for Rauchberg Dental

Today, Dr. Joel enjoys traveling, playing tennis, and spending time with his six grandchildren. He is pleased to see his son Alan continuing the Rauchberg tradition as the current owner of Rauchberg Dental Group. The state-of-the-art dental office is now 3,000 square feet and has 10 operatories to help patients of all ages receive the high-quality, personalized care every smile deserves.