Get to Know Alan Rauchberg, DMD 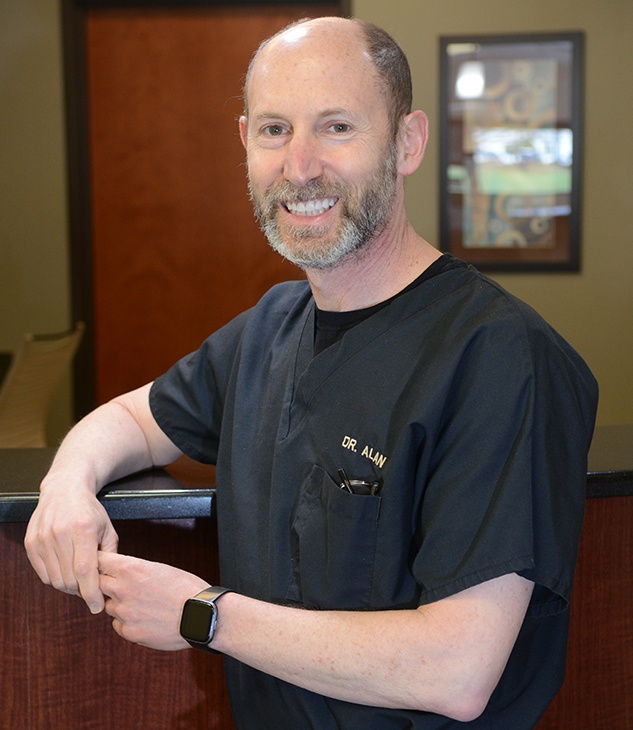 For nearly three full decades, Dr. Rauchberg has gone the extra mile to help people from all walks of life reap the benefits that come from improved oral health. What he enjoys most about his job is interacting with others on a personal level each and every day– not just his long-term patients, but his team members too! If you’re interested in learning more about him, just continue reading below. 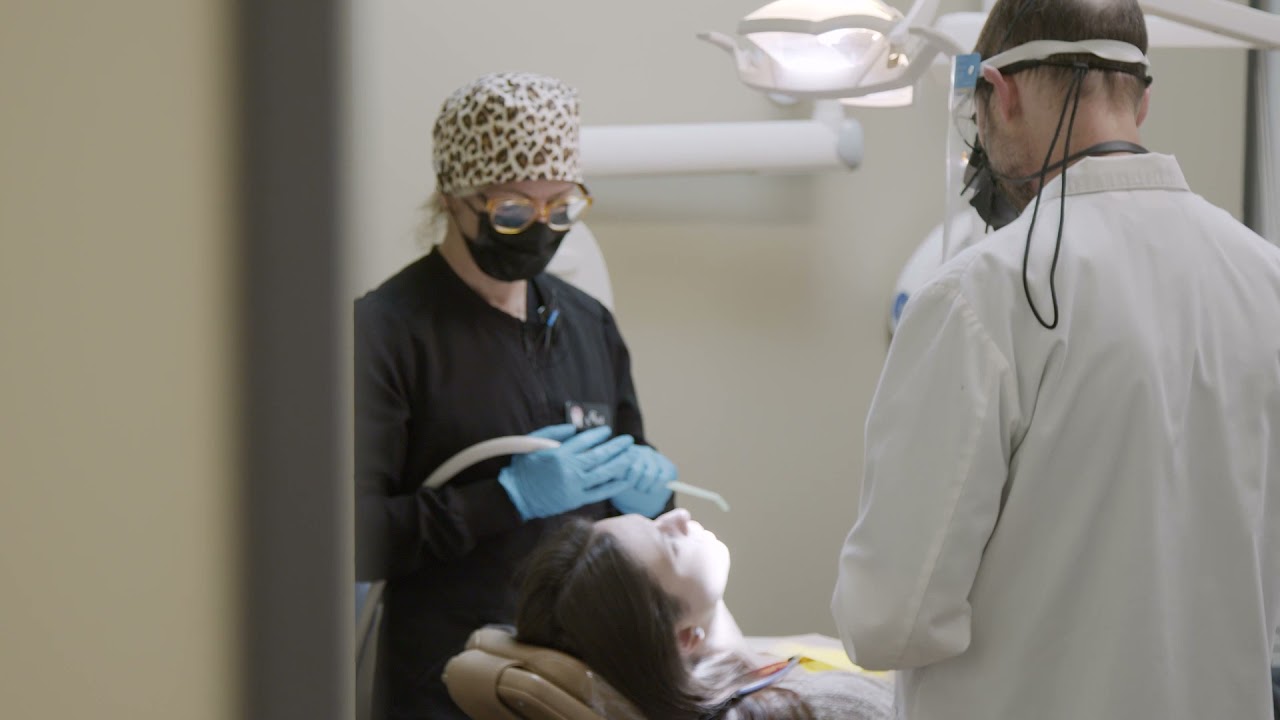 Why Did You Want to Become a Dentist?

Dr. Rauchberg’s father, Dr. Joel Rauchberg, started this dental office all the way back in 1965. His mother also worked there as a dental hygienist. Rauchberg Dental started out as a home dental office, which meant that he and his siblings were always around dentistry. One Sunday morning, a patient rang the doorbell because his daughter had accidentally chipped a front tooth on the edge of their pool. Since his mom wasn’t home, Dr. Rauchberg became the default dental assistant, and it was amazing to see how his father was able to keep the girl calm while also repairing her tooth. From that day on, he thought that dentistry would be a great profession to get involved in too – and he was right!

Where Did You Study Dentistry?

After graduating from the Temple University School of Dentistry, Dr. Rauchberg completed a one-year General Practice Residency (GPR) program at the Medical College of Pennsylvania in Philadelphia. Since then, he has regularly pursued additional continuing education – over 100 hours each year, in fact! This includes studying at the Spear Institute, undergoing training at the Dawson Academy, and even completing the full continuum at the world-renowned Pankey Institute. He is currently a member of the American Dental Association, New Jersey Dental Association, Academy of General Dentistry, and American Academy of Dental Practice. 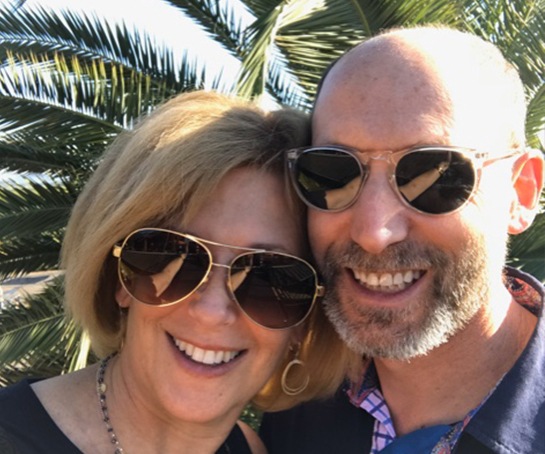 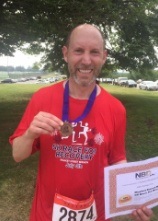 Outside of the Dental Office, What Do You Like to Do?

Dr. Rauchberg and his wife Maureen have three grown children named Jessica (a PhD candidate), Jake (a 2nd year law student), and Cameron (a senior at Franklin and Marshall College). Away from dentistry, he is a HUGE sports fan. He’s always ready to cheer on the big local teams (Mets, Jets, Knicks, Red Bulls, etc) and also loves English Premier Soccer, especially Manchester United. Some of his other favorite hobbies include jogging, hiking, biking, cooking, and traveling with family and friends. 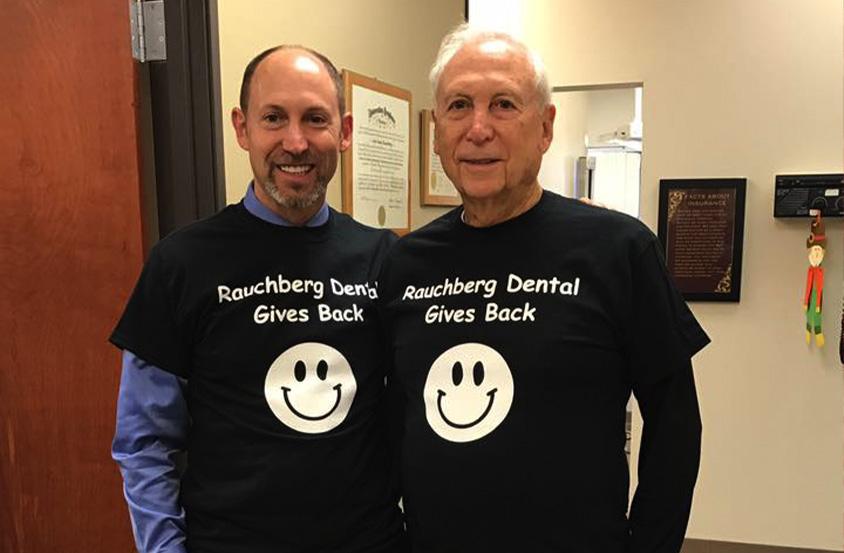 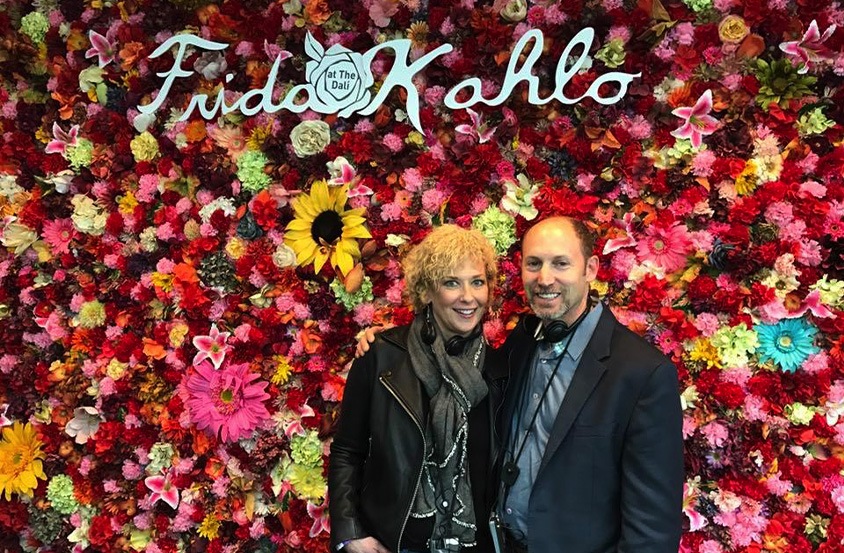 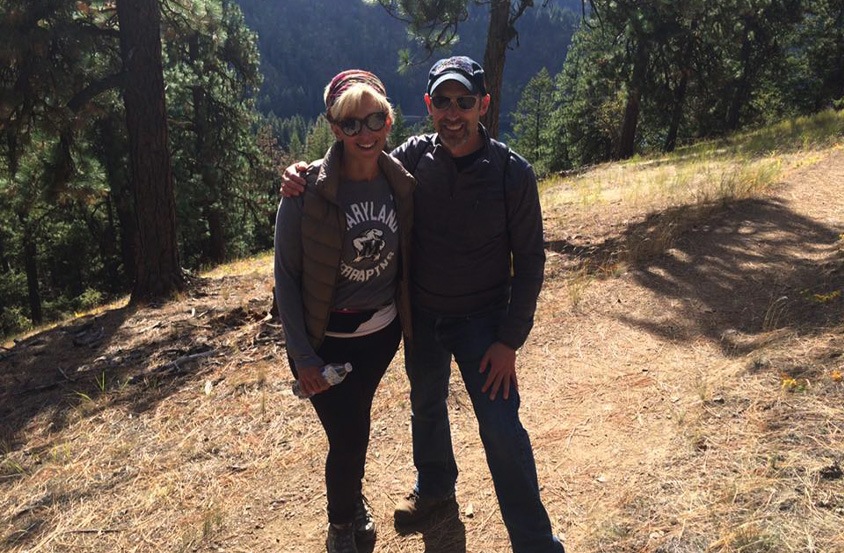 Dr. Alan Rauchberg and his wife, Maureen, on a nature hike 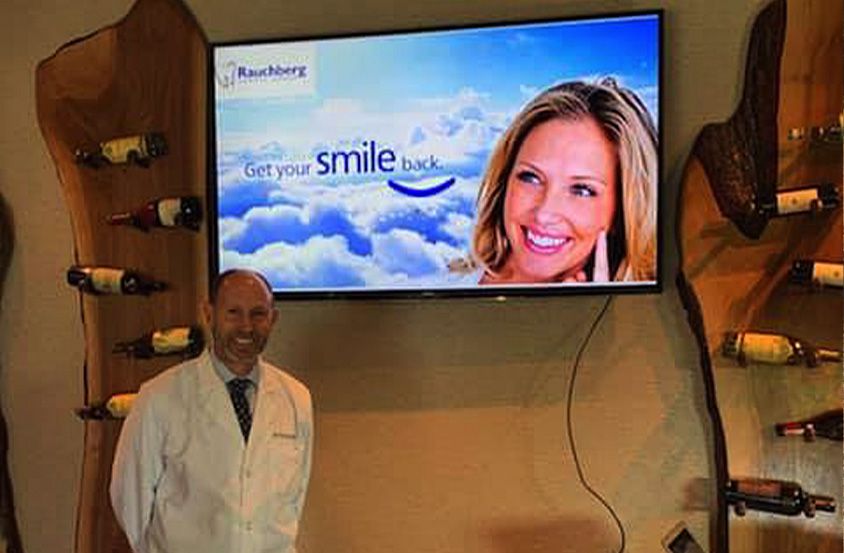 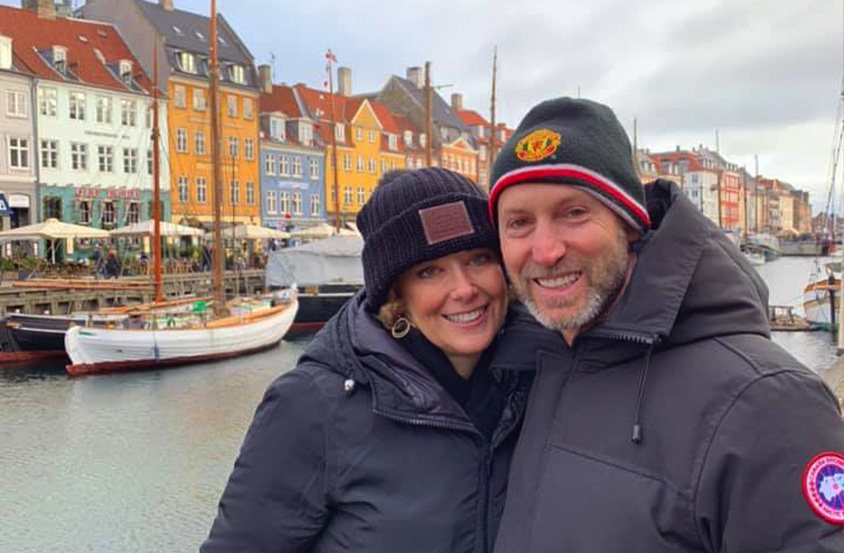 Dr. Alan Rauchberg and his wife, Maureen, in Copenhagen 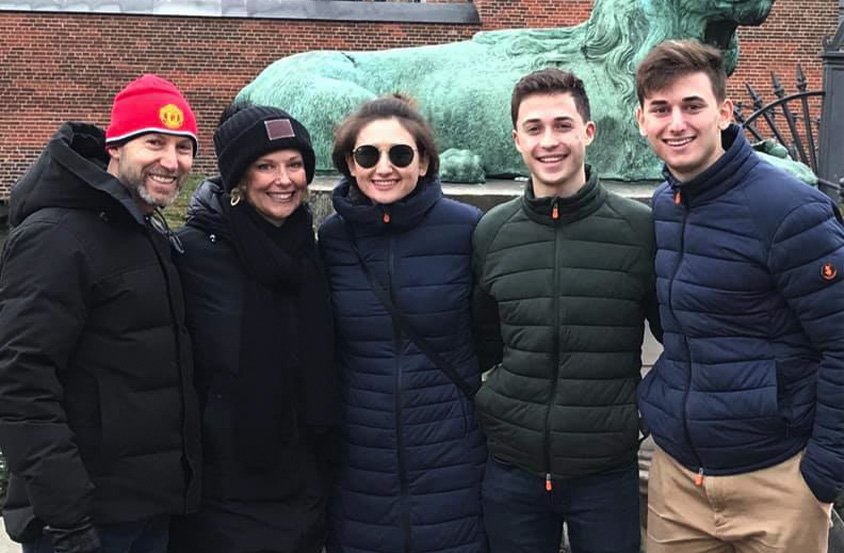 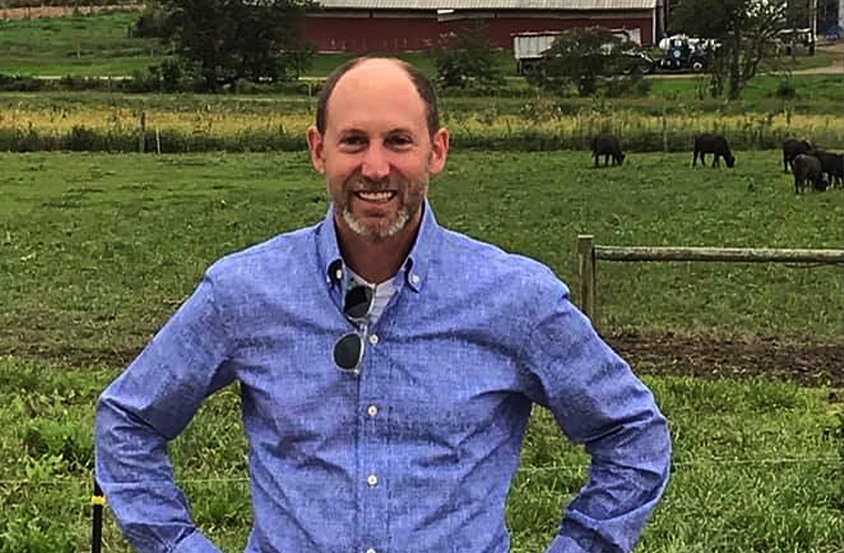 Dr. Alan Rauchberg on the farm 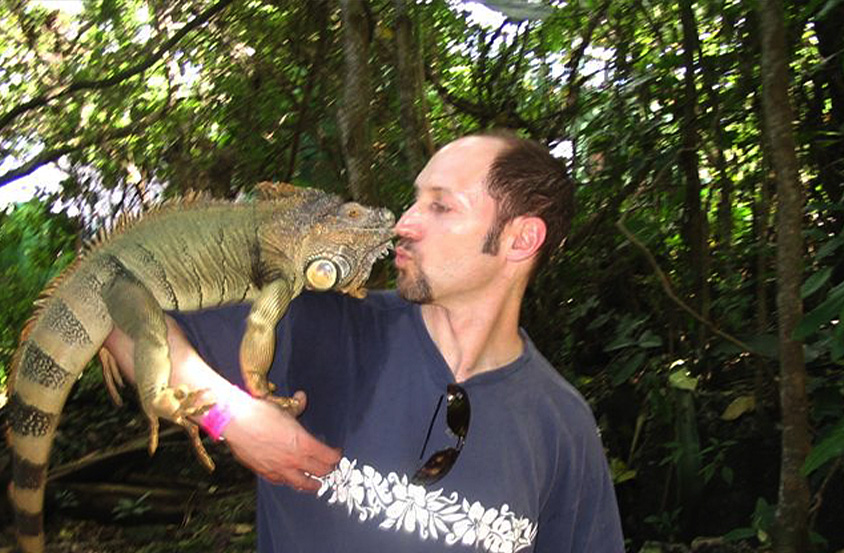